Becoming an Object of Fear 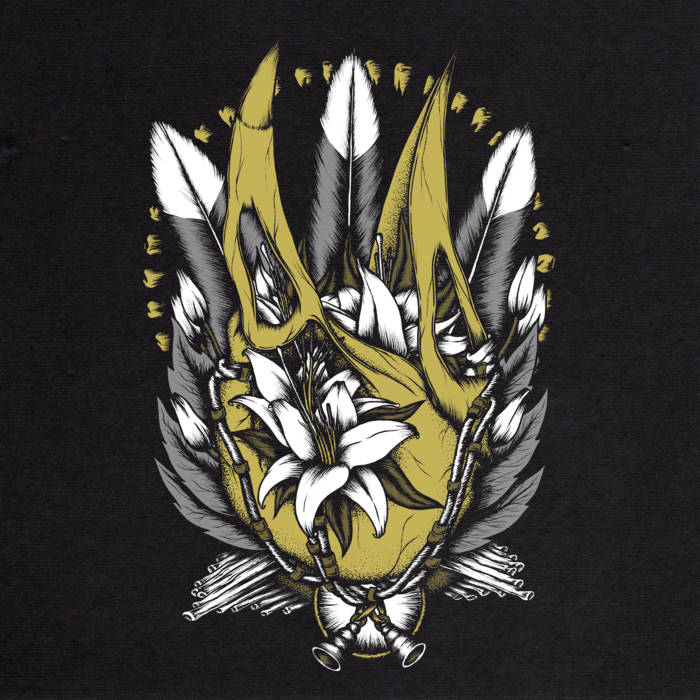 In the late 90’s and early 00’s the spirit of hardcore was embodied by the themes of sincerity, compassion, activism, awareness, and soul searching. The message of the music was just as important to those creating the music as it was to those listening…oftentimes more so. As time went on, there was a shift away from this way of thinking. Enter Crow Killer from Salt Lake City. While they may be a new entity, Crow Killer serves as conduit for its tenured members with a sound and ideology dating back years. Becoming An Object of Fear serves as an outlet for dealing with the highs and lows that the world has to offer and how to cope with not only these events, but also the feelings that are associated.

Becoming An Object of Fear presents five compositions of stomping metal-tinged hardcore alongside exposed, heartrending lyrics. These songs see Crow Killer matching buzzsaw riffs provided by guitarists Tyler Rhodes and Josh Nemcek with a thundering rhythm section of Elliot McDaniel (bass) and Michael Collins (drums) that recall Obituary at their heaviest. Carefully juxtaposed between the pummeling breakdowns are slow-churning builds and intermittent intervals of calm. Vocalist Blake Foard delivers forth a message of enduring life and all that it throws at you:

“I feel nothing but depression and anxiety / Will these feelings ever go away? / Life wasn't meant to be this way / I'm stuck in this dark hole / Scratching and clawing to get out.”

Foard shifts between a Arkangel-esque screams, the heavy bellowing of Martyr AD, and spoken-word moments that recall the best of mid-90’s and early 00’s metallic hardcore (think New Age Records and Indecision Records catalogs). Everything fuses perfectly on Becoming An Object of Fear, with Crow Killer sounding as though they’ve just escaped from a time capsule buried two decades prior.

Becoming An Object of Fear was recorded and mastered by Wes Johnson at Archive Studios (Cult Leader, Burn Your World). The debut effort from Crow Killer will see a CD, limited cassette, and digital release via Glory Kid. on 12/09/16.

Bandcamp Daily  your guide to the world of Bandcamp

Khruangbin and Greg Foat stop by with their amazing new LPs.